"An anxiety fueled nightmare with a stomping beat"

Plasmata is a distinctive and electrifying fusion of hard-hitting alternative rock and dark electronica: part electro-industrial and EBM, part Hollywood glam metal and L.A. deathrock. Their latest video single is a spontaneous, guitar-driven cover version of Blue Öyster Cult’s ‘Tattoo Vampire’, offering just a tease of Plasmata’s glam-vamp shtick, as they prepare for the release of their new EP in May 2021. Led by project founder and mainstay Trent Jeffries, the Chicago band is re-emerging as an exciting new name on the scene, albeit not without a storied past.
Trent Jeffries formed the original incarnation of Plasmata in Chicago back in 2005, releasing their debut single ‘Lifeblood’ the same year, followed by the ‘Wails from the Crypt’ EP in 2007. Assembling a talented band of multinational musicians, Plasmata soon had well received live shows, international compilation appearances, college radio airplay, specialist club DJ rotation, and a coveted place in UK music journalist and goth historian Mick Mercer’s book ‘Music to Die For’ (2009) all under their belt. By 2011, a full album had been recorded, and the band was shopping for a label: all involved were understandably excited. “That is until January 2012,” Trent recalls, “when I was felled by a ruptured brain aneurysm.”
“A lengthy recovery ensued, and the project disbanded over that time period. I was left with partial memory loss, diminished motor skills, neural deficiency and marked decrease in hand/eye coordination. Persistence and a near decade of physical and emotional struggle brought me to the point where I felt I was finally able to express myself effectively once again. And I felt I had some demons to exorcise.”
A decade on from Trent’s debilitating aneurysm, the band’s forthcoming EP, ‘Portraits of Pain’, deals with that process and is scheduled for a May 2021 release. The EP was recorded during the lockdown of fall and winter 2020, and is now being mixed and produced by William Faith of Faith and the Muse, The Bellwether Syndicate, Christian Death et al.
In the meantime, Jeffries has just welcomed new drummer David Bates and guitarist Marco Obaya to the fold. Recorded on the fly and unmastered, ‘Tattoo Vampire’ is the result of Jeffries and Obaya jamming recently “to see if we mesh.”
“His (Marco’s) enthusiasm and playing are off the charts, and he’s definitely a keeper! We liked the results so much that I pieced together a video today to go with it.”
A fun little one-off snapshot/placeholder in the lead-up to the new EP, the video for ‘Tattoo Vampire’ meanwhile showcases the talents of Chicago tattoo artist Jimmy V Regalado.

A tale of addictions

Whether minor or all consuming, we all have our addictions. And the sensation when that hunger is fed is almost indescribable.

Plasmata News - Shining a light on what happens in the dark 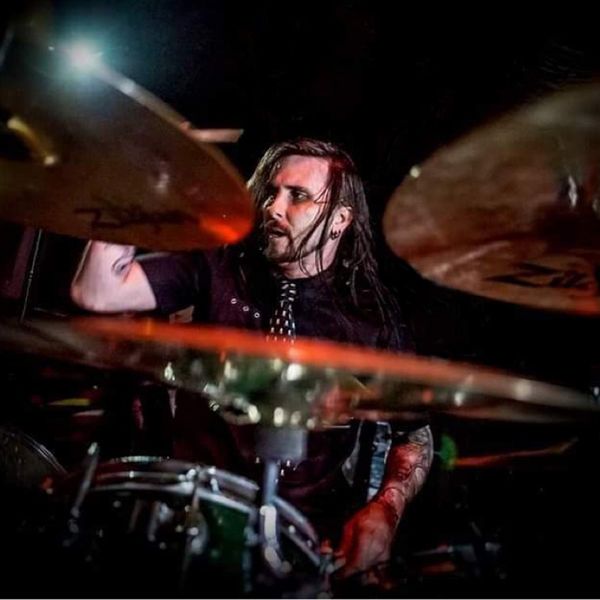 Plasmata is pleased to announce the additions of David Bates on drums and Marco Obaya on guitar. Both amazing players with strong musical track records of their own. The band is anxiously awaiting the time when we can release the… 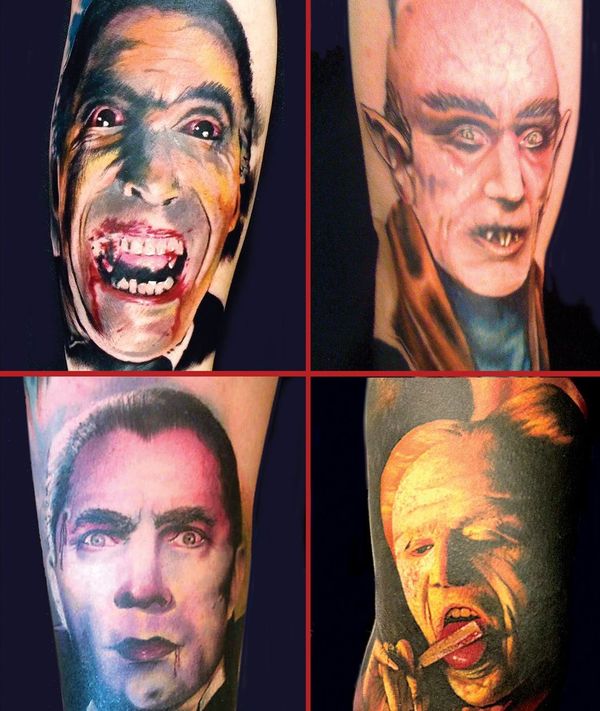 A fun one-off snapshot/placeholder in the lead-up to the new EP, the video for ‘Tattoo Vampire’ also showcases the talents of Chicago tattoo artist Jimmy V Regalado, done as a sleeve for Trent.

Dark music for dark times indeed. Plasmata is honored and excited to have William Faith (Christian Death, Shadow Project, Faith and the Muse, Bellwether Syndicate, Conflict and more) at the controls for the recording of the new EP, "Portraits of… 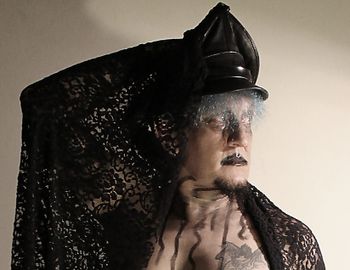 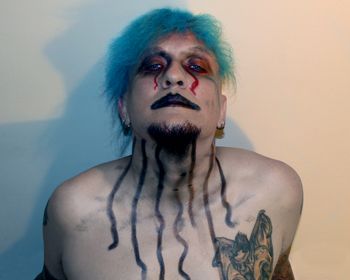 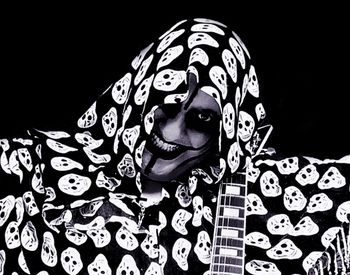 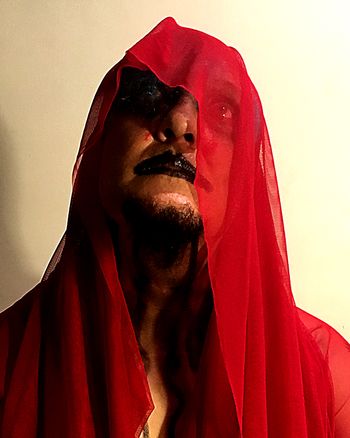 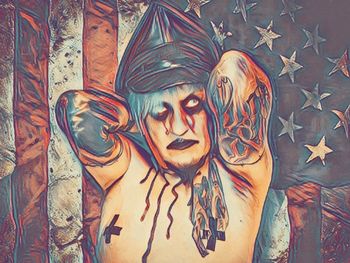 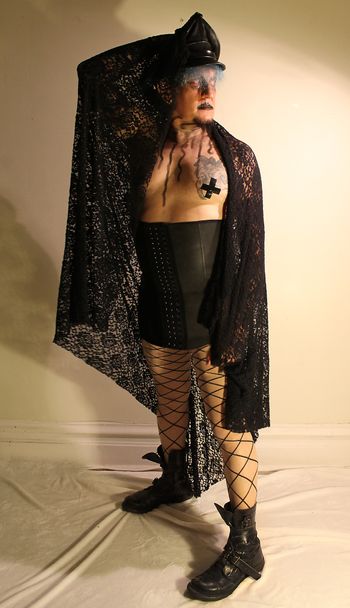 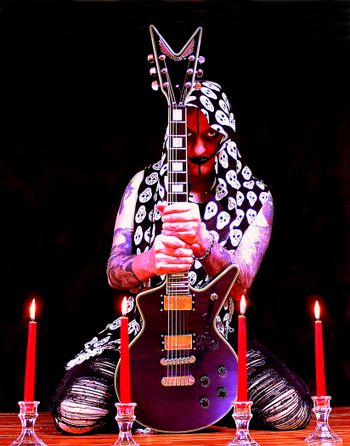 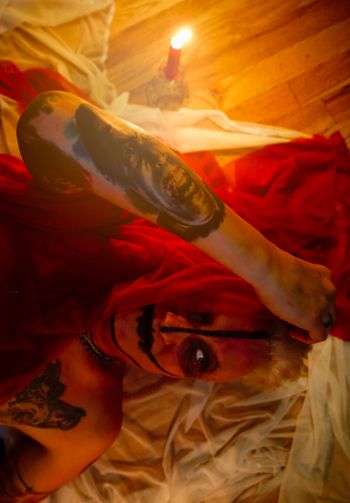 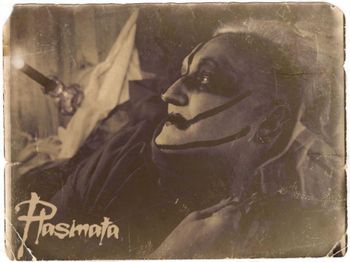 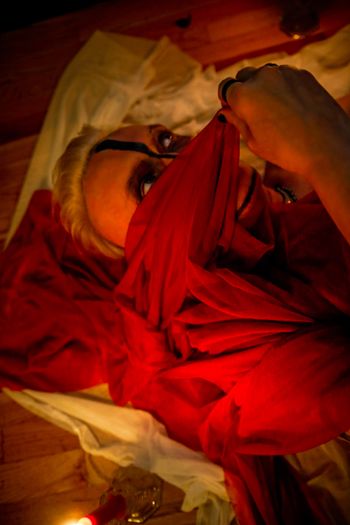 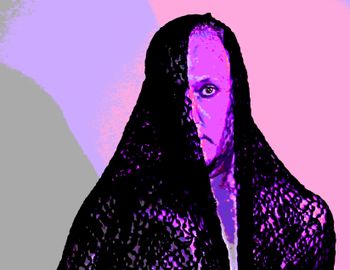 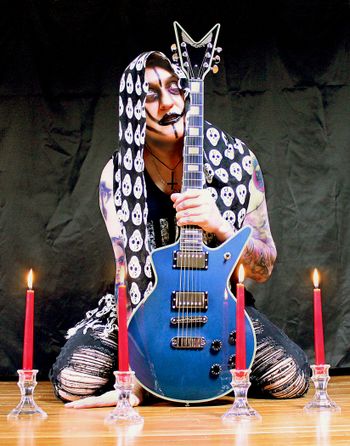 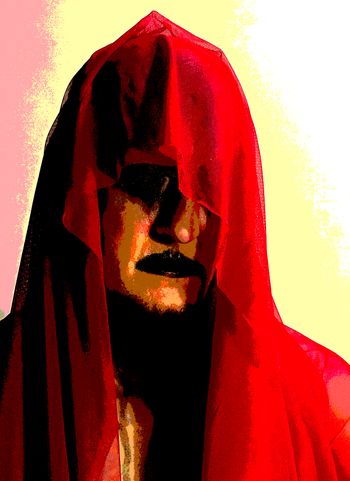 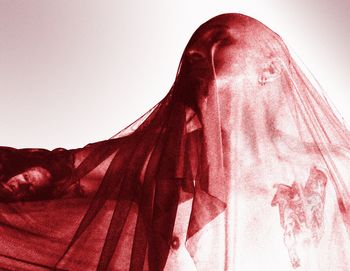 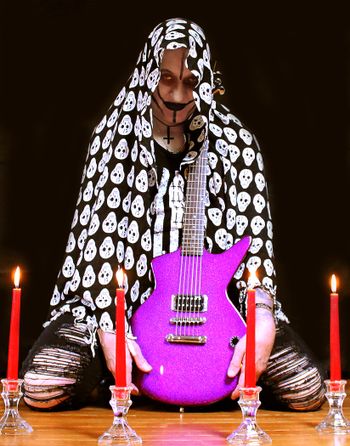 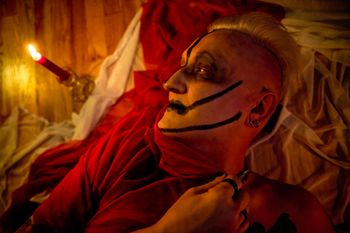 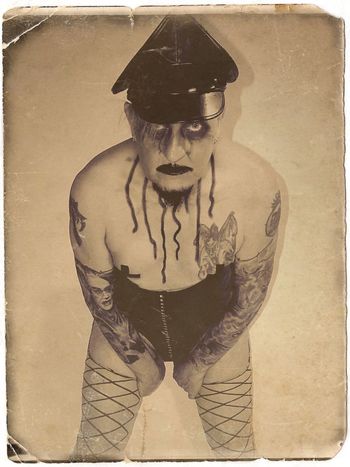 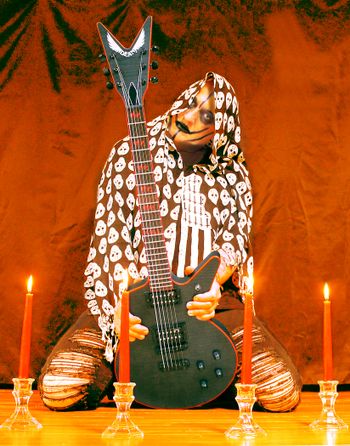 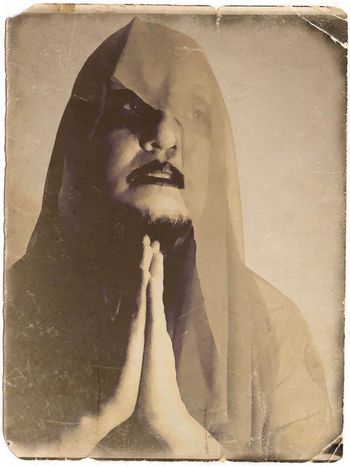 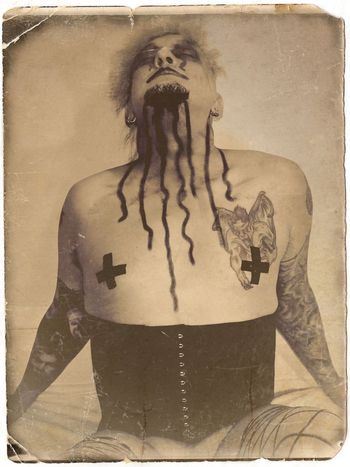 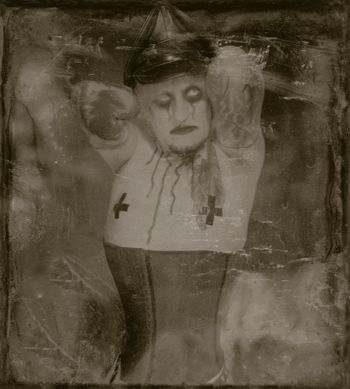